To our valued community, as we continue to remain vigilant during this time, our offices are again open for staff, with some of our Recruitment Consultants working from home.

If you are looking for your next role then please visit our dedicated candidate page https://www.beaumontpeople.com.au/jobseekers, where we would love to assist you.

Please fill out the below form with as much information as possible and a consultant will be in touch shortly.

A stimulating blend of neuroscience, physiology and psychology, this complimentary webinar gives participants a practical understanding of our stress response system and explores recent research showing the impact of chronic stress on the brain.

This webinar will include a live Q&A. 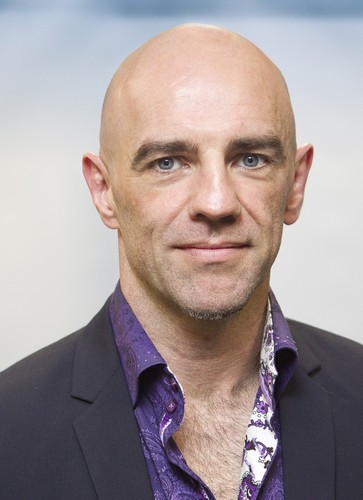 A former British Royal Navy Aircrew Officer, Paul is an Exercise Physiologist, Nutritionist and Neuroscientist who is currently completing a PhD in Applied Psychology, where he is developing and testing resilience strategies with the Australian Defence Science Technology Group & UTAS.

He is the Director of The Mind-Body-Brain Performance Institute, where he delivers resilience, leadership and executive performance workshops to companies such as NAB, CBA, J&J, Oracle, SAP, PWC, BUPA and Medibank and the Australian Military.

In 2010 Paul created and co-hosted the TV series Body and Brain Overhaul and has appeared regularly on The Biggest Loser TV series. In 2010 and 2015, he was voted Australian Fitness Industry presenter of the year.

His BioAge software is used by a number of Australian and International Health Club chains and his latest venture is The Resilient Mind, an online program and App that is currently used by a number of Corporations and has proven benefits for resilience and mental wellbeing of participants.

Paul also has a proven track record in Leadership and dealing in high-pressure situations, through his former roles as an Airborne Anti-submarine Warfare Officer and a Helicopter Search-And-Rescue Crew Member with the Royal Navy Fleet Air Arm.

He has undergone rigorous Military Combat Survival and Resistance-to-Interrogation Training and in 2012, he became a professional boxer.